Identity prints plus offices that have standard FBI (FD-258) and FINRA fingerprint cards. Fingerprint cards can be available on any type of state-specific credit card. If you need fingerprinting on a document of any nature other than the fingerprint card, you should call our office to inquire about directions 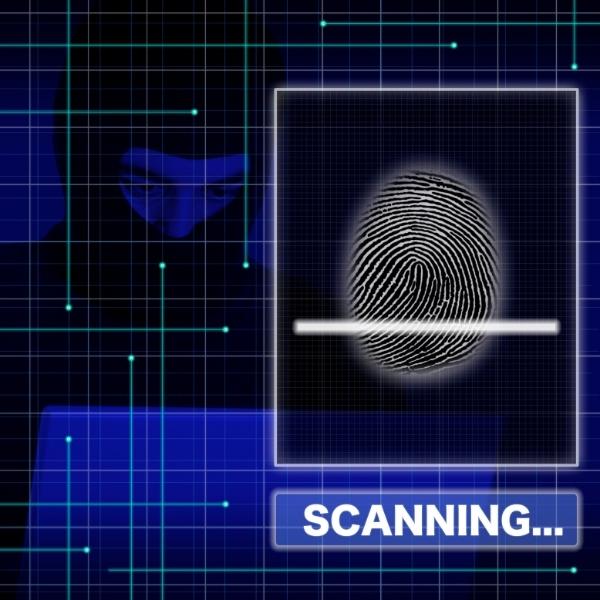 The fingerprint card has two parts, the top section includes your name and social security number. The bottom section has a space for five fingers on each hand. The fingerprints are placed in the spaces marked with an identifier. Then, the fingerprints are recorded on the card. This process is completely secure and can be repeated as many times as necessary. There are also spaces for a thumbprint and a digitized image.

Fingerprint Cards often come with two colors of ink, with the non-fingerprint portion in blue and the fingerprint part in black. Black is preferable for scanning. The fingerprints of people of the same gender do not change throughout their lives. Children’s fingerprints are better defined at age seven, which makes identification easier. So, it’s a good idea to keep the finger print of a child on their fingerprint card.

Ready to make an appointment?

You can easily get an appointment by calling our office, visiting our website or sending us an email. We’ll work to book you in as soon as possible and always provide quick service that’s efficient too!
Make Appointment